Well, as a kid, I did some stupid things to some good equipment. I even went so far as to “weather” a Kato U30C and an Atlas U25B with Testers paint. I have discovered that the ideas of a teenager are not always the best, and some can be fixed. Testers thinner will remove their paint, as well as the Kato factory lettering and the wings on a bloody nose U30C.

Flash forward to November, 2010. I was asking on the Atlas forum (http://forum.atlasrr.com) if anyone had parts to fix a messed up Kato U30C since Kato made these parts obsolete (only to find out that they are re-running the U30C next year and parts will flood back in).  Clint Giustra  came to my U30C’s rescue by shipping me a damaged truck, for free, with the right parts to fix mine!

Less than a week later, some old molds from N Scale of Nevada popped up on EBay, and I started to ask if anyone had left over detail parts from the NSN Southern Pacific U33C kit. I figured it was a long shot, but there had to be some Eastern road modeler who bought this kit just for the shell….and I was right. Clint had done such to make a model of a Delaware and Hudson U33C, and the next thing I knew, not only did I have the truck, I also had the needed parts….

I painted and detailed my once broken U30C today, and I learned that i lost the P3 horn that Kato built somewhere in a few moves in the last two decades. BLMA will be getting an order for my missing horn and Microscale will be also getting an order for the disappearing wings (for some reason, the nose and tail paint survived my cleaning). I gave up on the idea of adding in a GE nose light, until I get more comfortable on cutting into a nose. When new, Kato numbered this unit as 7913, a real SP number, but a Phase II unit. The SP had 7 Phase III units, like the Kato model, so due to these numbers being able to be put onto the model by only using 2 decals, Microscale made the choice of road number for me. Ironically, the number 7913 was on the decal sheet…. 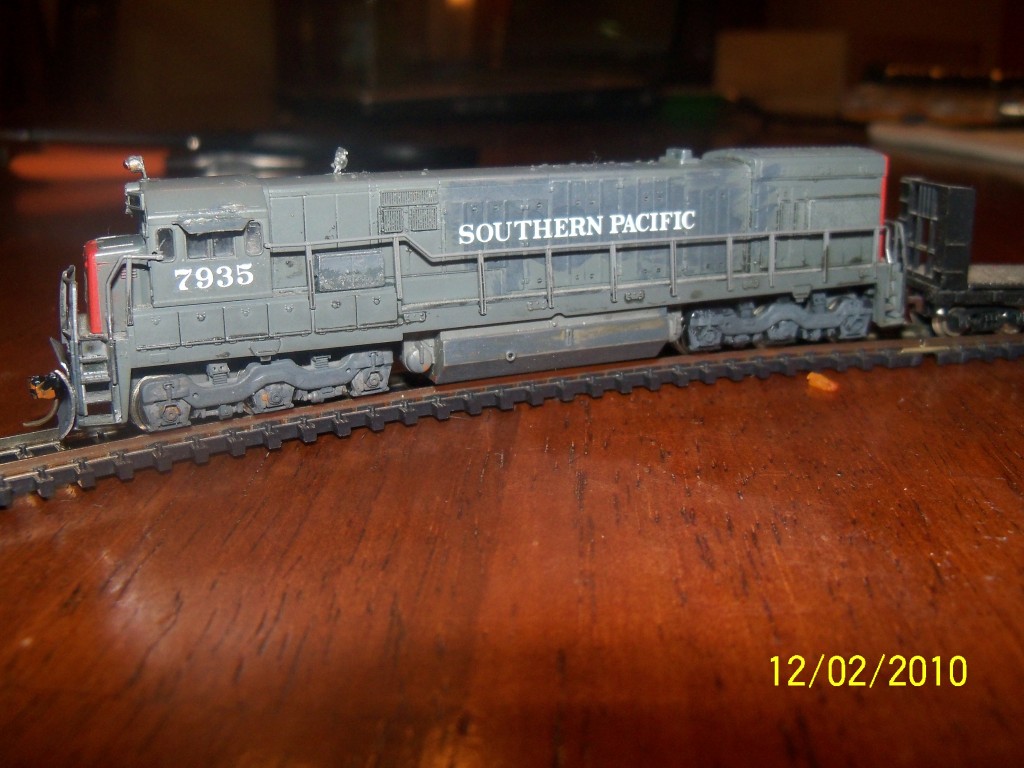 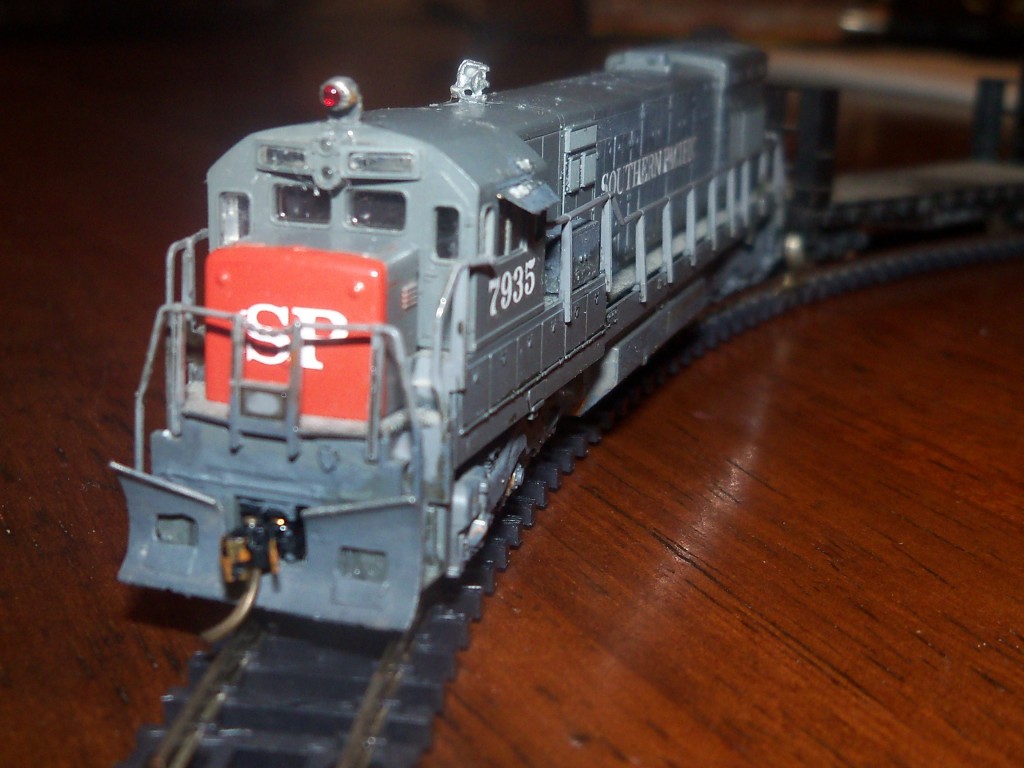