Skip to content
Home » locals » now for some trains…. 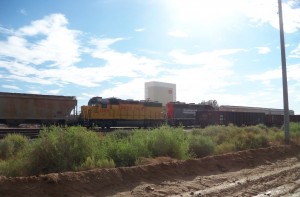 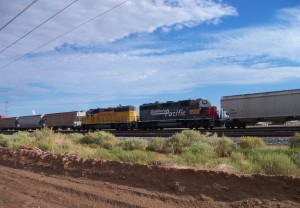 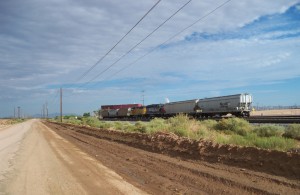 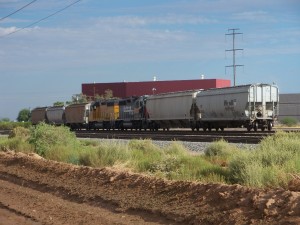 Today, I took this shot of them pushing 2 hoppers into Arizona Grain…I know, only 1499 and one hopper is visible. AZ Grain has had a HUGE reduction of hoppers in it’s yard, there were 3 before the UP crew showed up. I noticed that there are STOP signs at each of the streets that cross the main and the siding that the Geeps stopped at, and the local did not blow it’s horns as it crossed, I had little time to take pictures as I was driving…more detail shots later. 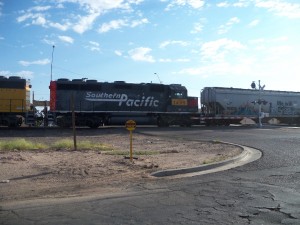 One thought on “now for some trains….”