When I first started this blog, I wanted to model the Southern Pacific in my new home city, Casa Grande, Arizona in the 1980’s. I wanted to tie in the Southern Pacific of my youth with the new home of my thirties. There was a lot of Espee magic still around twelve years after the assimilation into the Borg, and it made the transition to Arizona that much easier. Going down to the tracks and watching a pair of patched bloody nosed GP40-2’s felt right, even with that horrible yellow on them.  Yes, they were not a pair of GP9R’s or Cruds, but they were SP below the grime. There was even a boarded up art deco Southern Pacific station (that reminded me of an old Union Pacific station just north of the Long Beach airport).

I felt home near those tracks.  Yes, it wasn’t a long tank train pulling into Delores or a short eight car train pulling by the old boarded up Pacific Electric station in Bellflower, but is was VERY Espee, and every now and then I would see a Dash 9 that was still in all of her glory.

As with all things, Casa Grande started to change. First the station was burned down, a shame since the local historical society was in talks to save it. Then the patched GP40-2’s were repainted Borg yellow and gray. After that, the mainline was double tracked and the H1’s were replaced. Finally, even the GP40-2’s started to lose the SP light brackets that made them stand out under that horrible yellow paint. Everything that made Casa Grande railroading great was now gone..well, almost.

There is one old holdout, and I hope that someone has the foresight to save it is left. I am not sure of it’s use, but it looks like a mix of a speeder shed and a section house. All I know is that it SCREAMS Southern Pacific… 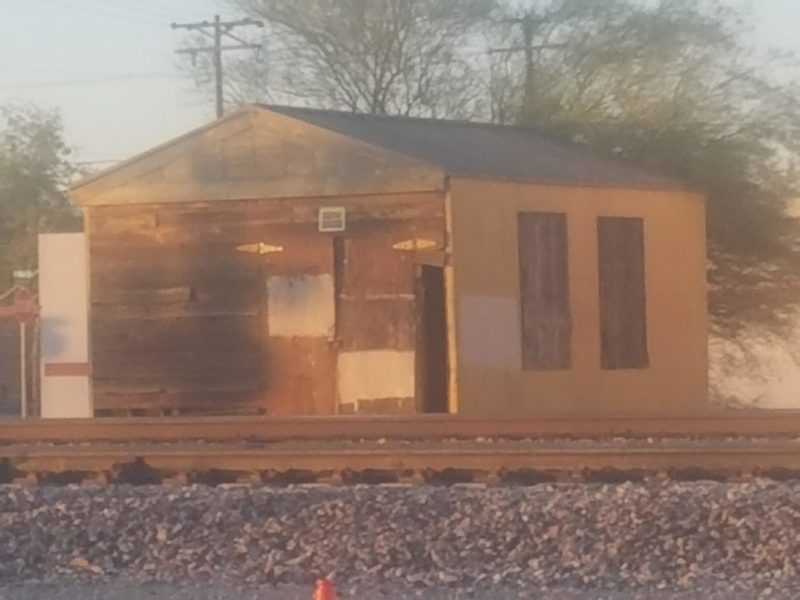 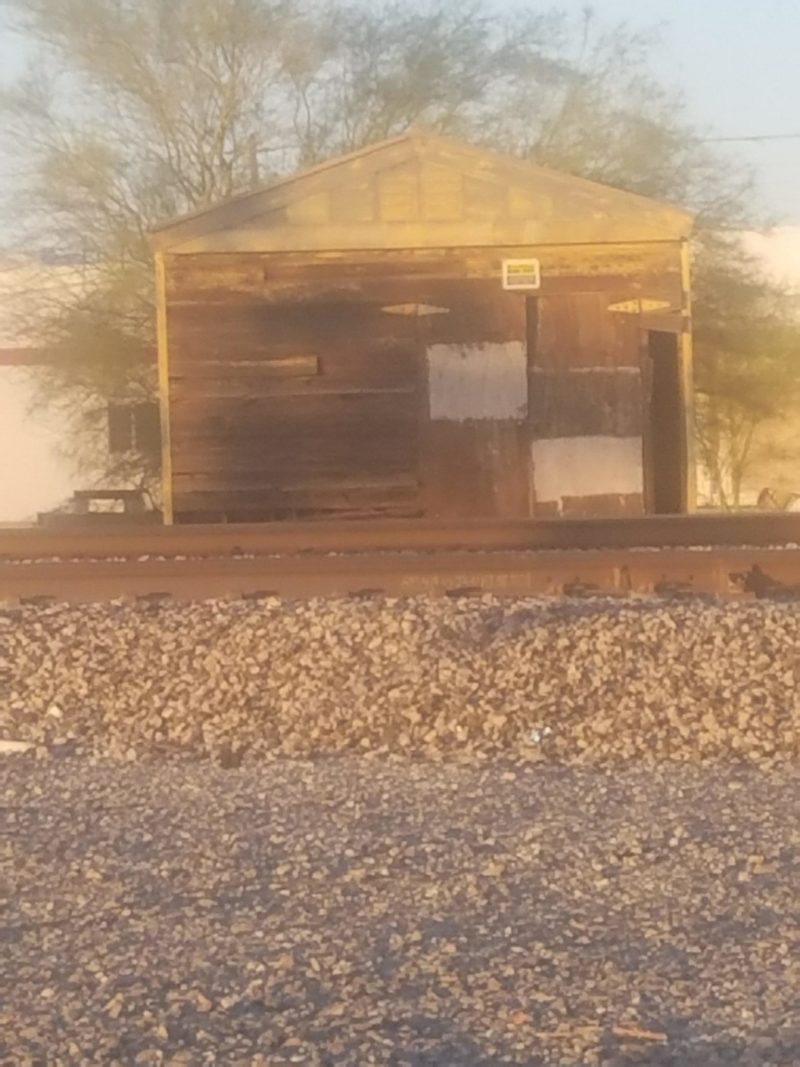 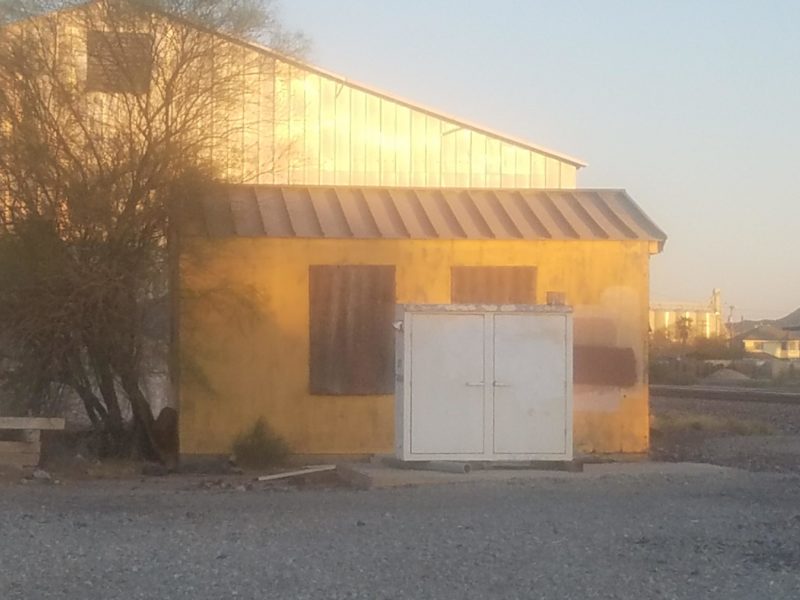 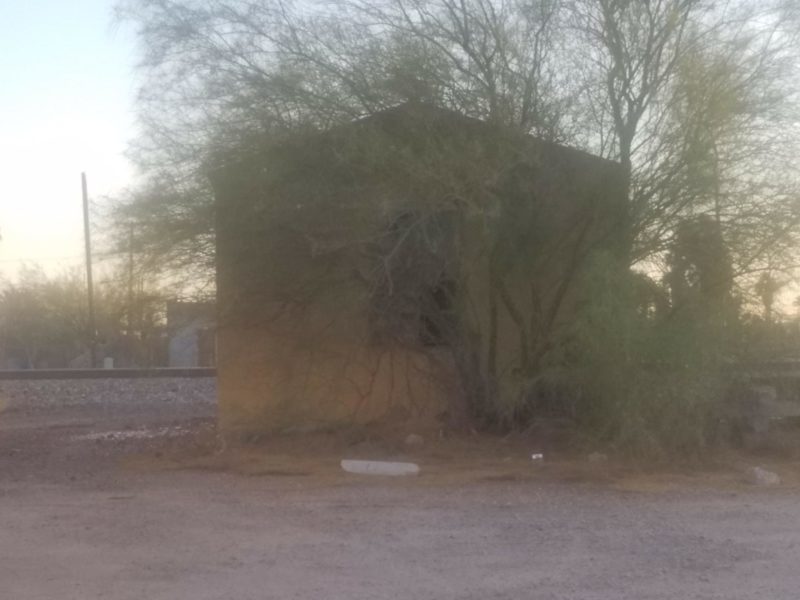